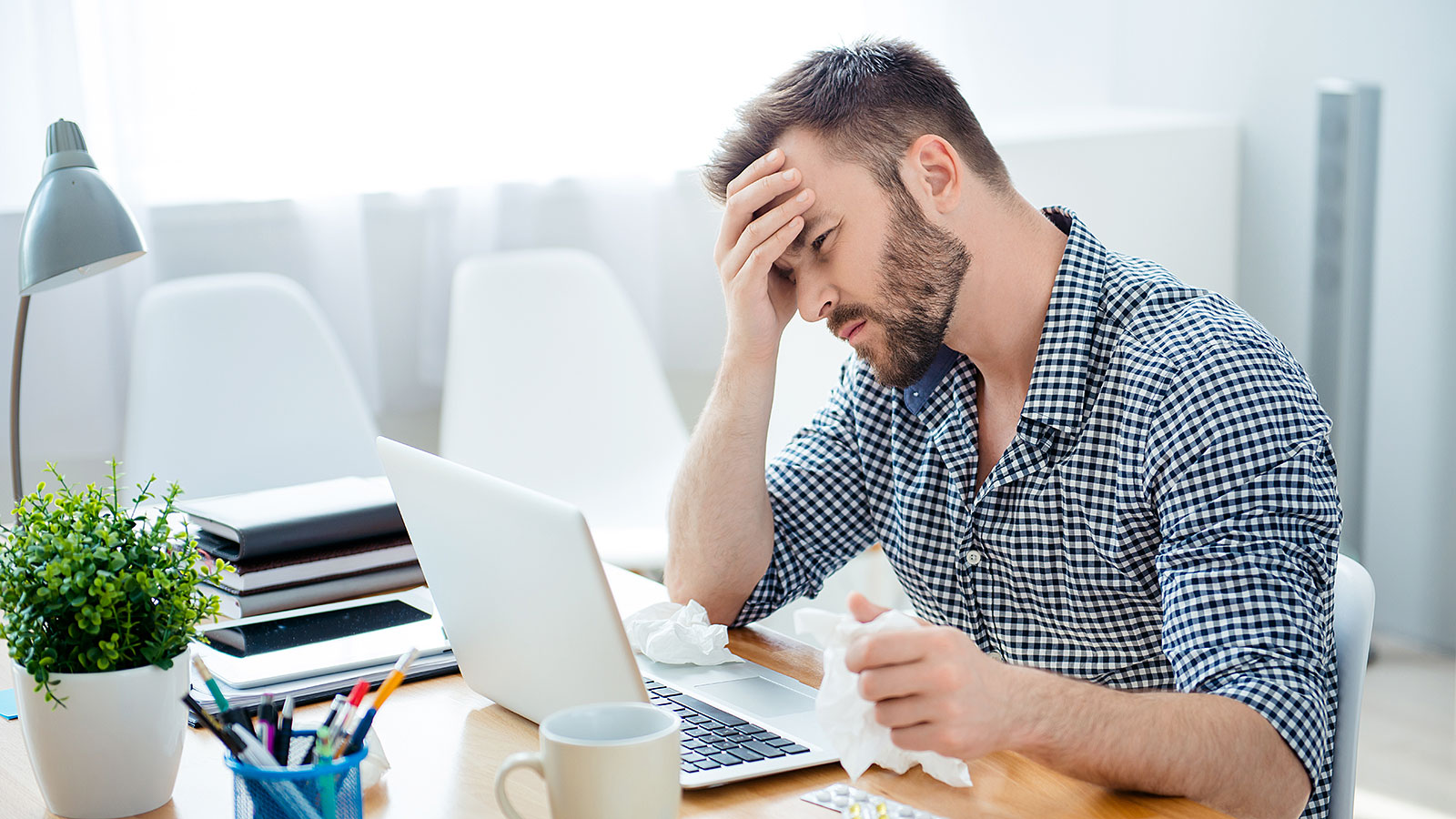 Allergic diseases are one of the most common today, and according to the pessimistic estimates of experts, by the middle of this century, half of the world’s population will probably suffer from them.

Allergy occurs due to the inadequate response of the human immune system to completely harmless substances. Usually this disease starts in early childhood, but it can develop much later. For example, more and more often occupational allergies have recently been encountered, the extreme manifestations of which can force a person to even leave what they love.

It is impossible to predict which organ will take the brunt of an allergic disease, because manifestations can affect almost the entire body. Most often, the skin suffers. In this case, atopic dermatitis or urticaria develops. Allergic conjunctivitis and rhinitis are also frequent, in which lacrimation and runny nose occur. And the digestive tract may also suffer, and then frequent constipation or diarrhea will become companions of the disease. In addition, coughing and breathing problems may appear. They are most typical for bronchial asthma, which also often develops on the background of allergies. But the worst manifestation is Quincke’s edema, which leads to anaphylactic shock – a potentially fatal complication. If the patient is not immediately treated, the attack can be fatal.

Allergens enter the body not only through the digestive tract, but also through the mucous membranes and respiratory tract. These compounds can include hundreds of different substances. But the most common cause of occupational allergies is latex, as well as dust, cotton, hair and wool. Therefore, the risk group includes doctors, biologists, pharmacists, hairdressers, as well as representatives of many other professions, who are forced to come into contact with these allergens on an almost daily basis.

The most common allergy is to latex, which is part of rubber gloves. Moreover, reactivity can develop after years of daily use. Therefore, if it was noticed that after contact with latex products, some suspicious symptoms regularly appear, it is better to take blood tests to detect IgE antibodies to latex. Immunoglobulins E are responsible for a quick response to contact with an allergen. If the body has never been in contact with the allergen, the test will be negative. Similarly, you can test your body for allergies to wool and cotton.

From dust and mold

Before changing your profession, you need to find out everything thoroughly. Indeed, often under the guise of a professional allergy, the action of other allergens can lurk. In this case, the manifestations most often look like eczema. Therefore, if a rash appears, and the skin itself is reddened, itchy or peeling, or other alarming symptoms have arisen, it does not hurt to be tested on the household allergen panel, which includes house dust, house dust mites and a red cockroach. This test will detect immunoglobulin E (IgE) specific antibodies to this list of allergens, if any.

It is also necessary to pass tests on the mold allergens panel. Mold allergy is very common and extremely dangerous. Most often, it manifests itself on the part of the respiratory system: it causes coughing, asthma attacks, shortness of breath, and even leads to weight loss. For example, spores of the penicillium fungus, which often live on the walls of apartments or live in house dust, lead not only to skin lesions and allergic rhinitis, but also to pathological changes in the lungs. The humid-loving black fungus Alternaria alternate, which occupies baths and showers, can cause atopic dermatitis and bronchial asthma. Aspergillus fumigatus spores usually enter the body with food (usually damaged vegetables and fruits, or with foods such as yeast dough, kefir and blue cheese). These fungi can provoke the development of bronchopulmonary aspergillosis. Allergy to Cladosporium herbarum, a fungus, which is also a favorite habitat for bathrooms, toilets, as well as the space inside the air conditioner or next to the trash can, also leads to constant coughing and shortness of breath. Allergists together with mycologists are involved in the treatment of fungal allergies. But in addition to taking antifungal and antihistamines, sanitation of the room is also necessary, because without the destruction of the fungal allergen, the treatment will be ineffective.