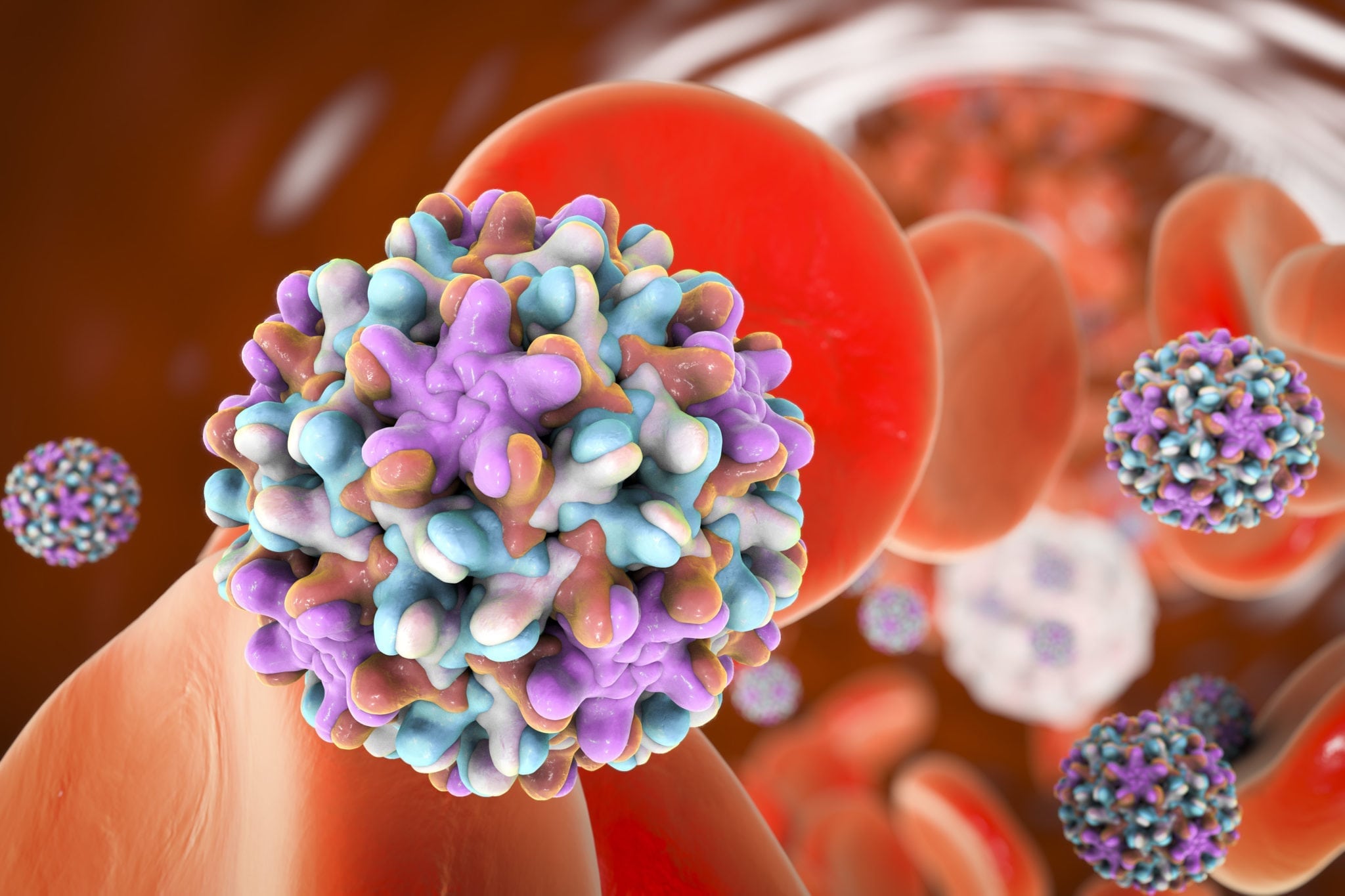 The World Health Organization has set an ambitious goal – in just one decade to achieve the complete eradication of viral hepatitis. First of all, of course, we are talking about hepatitis B and C, as the most dangerous. But while the victory over them has not yet been won, we ourselves must take care of our safety.

The danger is not so much obvious, acute hepatitis B and C, as their chronic forms, proceeding secretly. They increase the risk of developing cirrhosis and liver cancer over time. Today these diseases affect approximately 325 million people in the world. In our country, according to official statistics, there are from 3 to 5 million people, but in reality the numbers are apparently higher, since many do not even realize that they are sick.

It is not for nothing that the hepatitis virus is called “an affectionate killer” – after all, until it thoroughly destroys the liver, it does not manifest itself. And often its markers are discovered by chance, for example, when taking tests for hospitalization and conducting a planned operation.

Many people have received hepatitis C through dialysis and blood transfusions. Unfortunately, donors have been tested for this virus not so long ago. Even today, despite all the precautions, it is impossible to completely eliminate the risk of infection during surgery, as well as during treatment with a dentist or during cosmetic procedures related to skin damage – manicure, pedicure, tattooing.

It is also not difficult to become infected with hepatitis B (after all, this virus is 50 times more infectious than HIV) – it is enough just to touch the damaged mucous membrane or skin with any infected biological fluid of a sick person.

There is no vaccine for hepatitis C because the virus is highly variable. Therefore, it is possible to protect yourself from it only by observing all the precautionary rules and regularly passing tests. Once a year, blood tests for hepatitis are not only desirable, but necessary, since there are many ways of infection. But it is especially important to pass such tests after any invasive interventions (both medical and cosmetic) and, of course, after unprotected intercourse. The sooner the disease is detected, the easier it will be to cure it, and the less the risk of becoming a source of infection for other people yourself. By the way, it is necessary to check for hepatitis both before hospitalization and 3-4 months after the surgical treatment.

But there is an effective vaccination against hepatitis B. But since after 5-7 years the titer of protective antibodies to the virus decreases even in the blood of vaccinated people, a need for revaccination may arise. In addition, immunity is not developed if the vaccine was not given correctly. 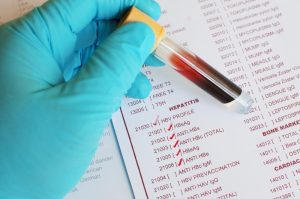 To find out how effective immunity was formed during vaccination against hepatitis B and whether revaccination is needed, a special blood test will help – for antibodies to the surface antigen of the hepatitis B virus (Anti-HBs). You need to take the analysis 2-3 months after the end of the vaccination cycle. In this case, it is possible to understand whether a protective level of antibodies has accumulated after vaccination. An antibody titer less than 10 mIU / ml indicates the absence of an immune response to the hepatitis B vaccine (in this case, the vaccination must be repeated as soon as possible after consulting a doctor).